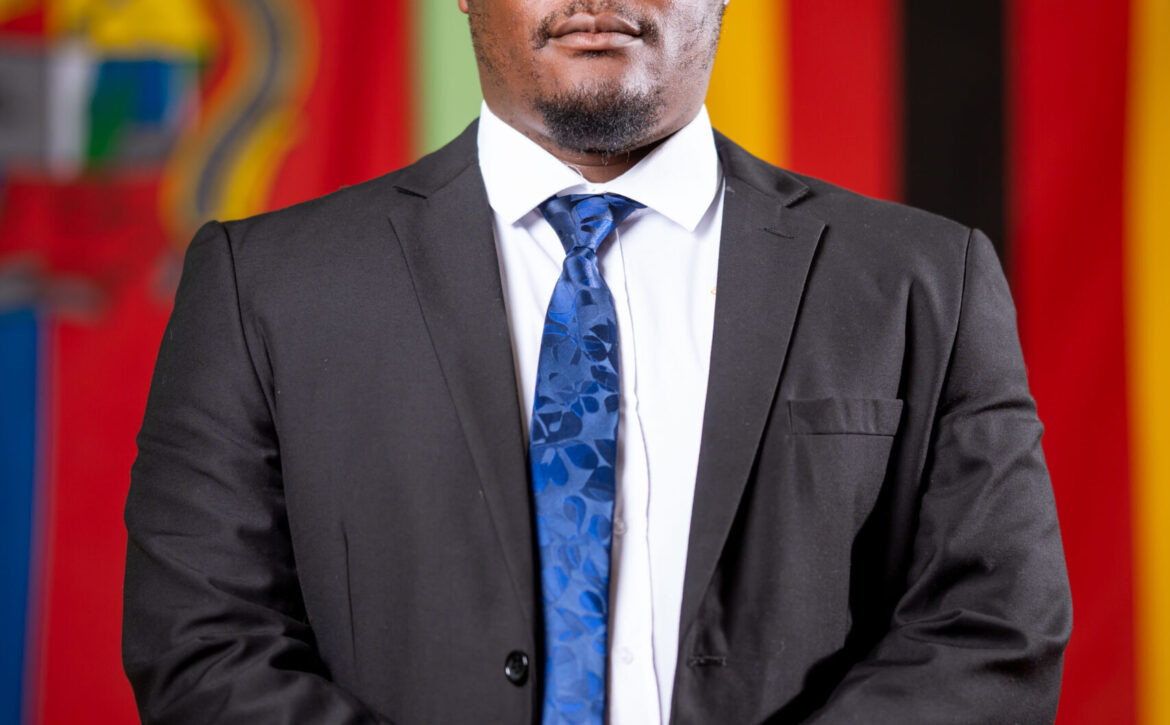 Eng Mbetu joined City of Masvingo in 2020 as the Operations Engineer from City of Gweru where he was Water and Sewer Engineer. Eng Mbetu was subsequently promoted to the position of Acting Director Engineering Services at the absence of a substantive Director, a role which he served with diligence and dedication.

Eng Mbetu who has 10 years of experience in the Engineering field has a Master of Business Administration Degree (Great Zimbabwe University), Bachelor of science Honors Degree in Engineering (University of Zimbabwe), Certificate of Training in Geographic Information Systems and GPS Survey (SIRDC), Certificate in Rapid Gravity and Sand Filter (University of Zimbabwe) and Postgraduate Diploma in Water Supply and Sanitation (Institute of Water and Sanitation Development).

We wish Eng. Kudzaishe Mbetu success in his new role at City of Masvingo. 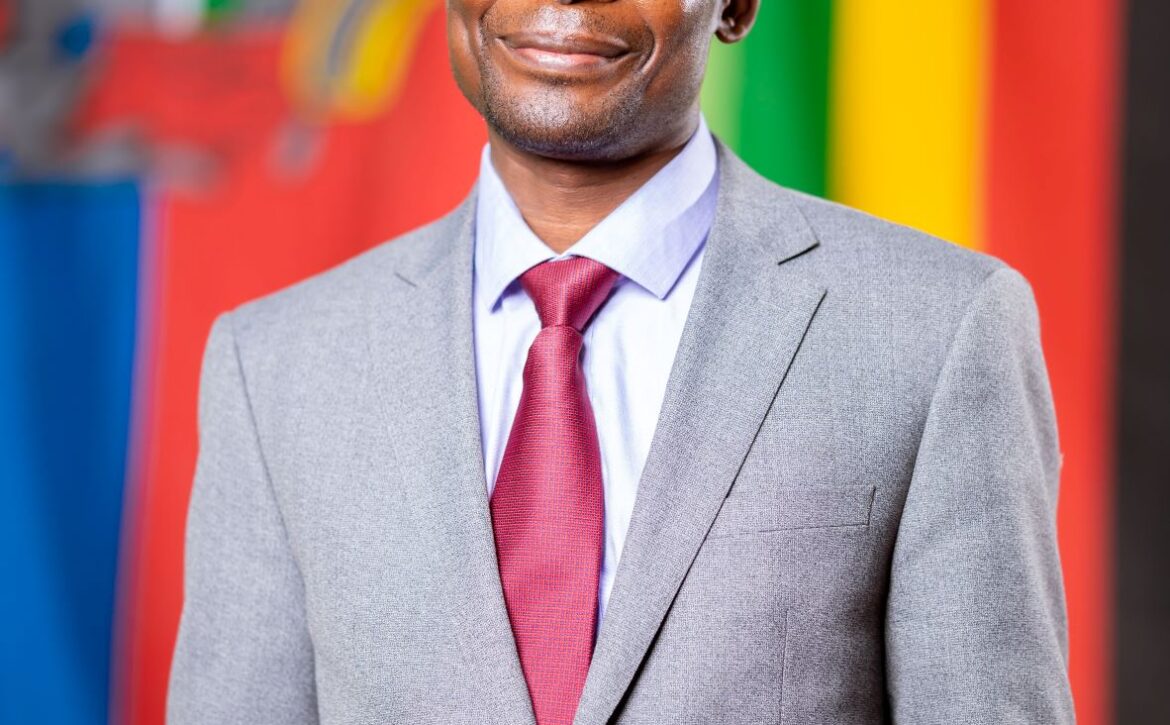 Mr Danister Jori has been appointed the new substantive Finance Director for City of Masvingo after an illustrious career in finance, following the retirement of his predecessor Mrs Thandiwe Dube on the 5th of August 2021.

His appointment is with effect from January 3 2023.

Mr Jori studied Bachelor of Science Honours Degree in Economics with University of Zimbabwe in 2001.

He did his Master of Commerce Degree (Applied Accounting) with Great Zimbabwe University in 2016.

Part of his long resume is that he worked for Gweru City Council, Go-Beer Breweries and City of Masvingo.

Mr. Jori joined City of Masvingo in 2010 as a Senior Accountant, rising a year later to become Deputy Finance Director.

He remained in this position until his latest appointment.

Mr. Jori represented Zimbabwe at the 2022 World Congress of Accounting in Mumbai India

His Worship, the Mayor, Councillors, Management and Staff congratulate Danister on his new appointment and wish him all the best in his new role.

By Oder of Council 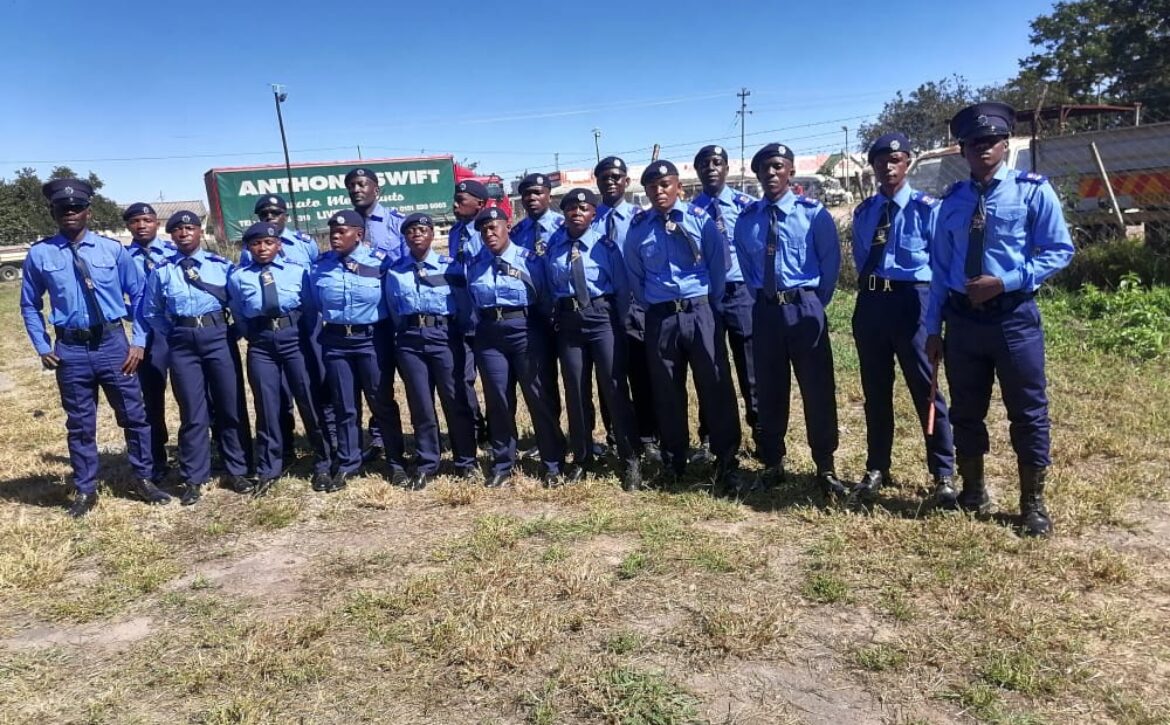 To improve Municipal policing standards, City of Masvingo recently undertook a rigorous training programme for its guards. The training took on board 16 guards who were all new recruits.

The training of 16 guards took  6 weeks, culminating in a pass-out parade conducted on 30 May 2022. The training covered both the physical aspects  of policing as well as the theoretical concepts. The course content included aspects such as Municipal code of conduct, foot drill, duties and responsibilities of a guard, history of Masvingo City Council, briefing and de-briefing, powers to arrest, search and seizure, communication, customer care, welfare, discipline, report writing and statement recording, static guarding or patrolling duties and municipal books and records.

His Worship, The Mayor, Cllr. C Maboke who was the Guest of Honour at the pass-out parade presented the graduates with certificates.

In his speech, Mayor Maboke highlighted that the role of security guards in modern society involves moderation of the behaviour of mankind through the enforcement of laws and by-laws.

The pass-out parade immensely benefited from the presence of senior council management, the Town Clerk and Chamber Secretary.