In a development aimed at improving the standards of living for Masvingo residents, the City of Masvingo is refurbishing Council owned flats in the high density suburb of Mucheke.

Some of the refurbished apartments include Mambo and Large Barracks Hostels housing plus or minus 60 families.

The development will go down in the annals of Masvingo City Council as a historic initiative which the Council has taken to take cognizance of the importance of decent accommodation for its residents.

Beneficiaries of the project expressed joy at the completion of the renovations despite the inclement economic conditions that have characterized the country since the turn of the millennium which had stalled renovations of the flats, resulting in residents living in squalid conditions.

The renovations of the flats will go a long way in bridging a yawning infrastructure gap that was occasioned by the absence of the adequate housing facilities to cater for the booming population since independence. Ordinarily and according to plan, the bachelor flats are not meant to cater for families.

Demand for housing remains extraordinarily high due to the rate at which the city is urbanizing rapidly and will need to absorb thousands new residents over and again. Affordable housing in the right locations though can bolster economic mobility and untimely drive GDP growth. 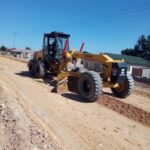 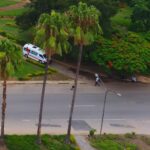 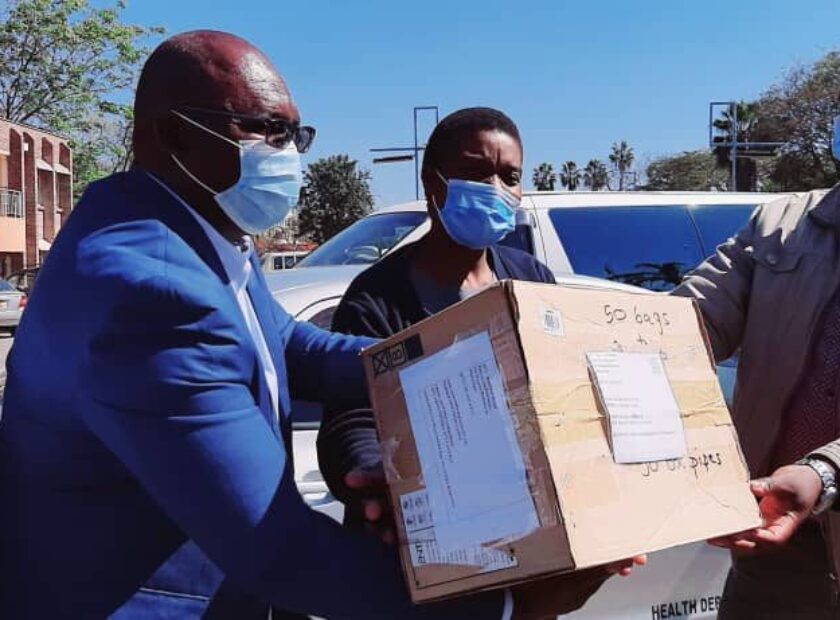 Shot in the arm of Rujeko Isolation Centre 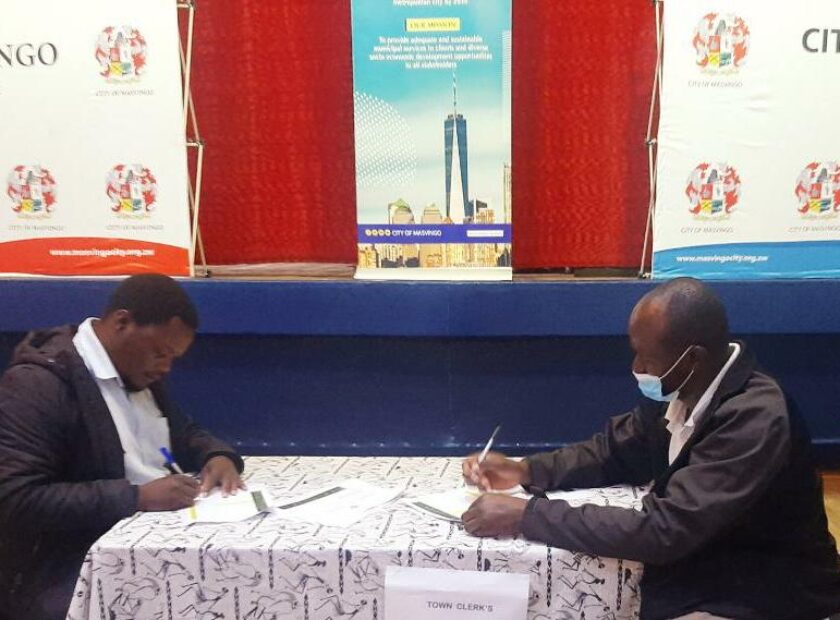