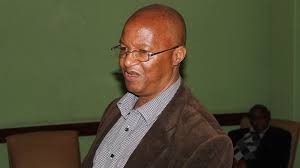 Masvingo City Council will soon be hunting for a new town clerk as the incumbent, Mr Adolph Gusha, is calling time on his tenure at town house at the end of this month.

Mr Gusha has decided to finally leave Masvingo City Council, having initially agreed to a request by authorities to further extend his stay from August last year to February this year.

The long-serving council official again agreed to further extend his stay at town house by several months following appeals by the city officials.

Masvingo City will now have to look for his replacement after Mr Gusha indicated that he will quit for good at the end of this month.

“If all goes according to plan, this time I am going for good at the end of this month (August). I am retiring now and I will be pursuing private business.”

The city’s deputy mayor Councillor Wellington Mahwende confirmed that Mr Gusha was leaving and paid tribute to him for his contribution to the growth of the city.
“He is leaving, its true and it is at his request, remember we extended his retirement date twice and we cannot continue to extend it.

“This time he has requested to go and rest and we agreed to that, so at the end of this month (August) he will call it quits,” he said.

“The process to hire a new town clerk will start soon after his (Mr Gusha) retirement at the end of this month, and we are happy with the service offered to Masvingo City by Mr Gusha.”Clr Mahwende praised Mr Gusha for loyal and dedicated service to Masvingo City spanning over three decades. “He (Mr Gusha) will always occupy a special place in the history of this city because of his loyal and dedicated service, starting when he was chamber secretary up until his tenure as town clerk,” he said.
“Many councillors also learnt a lot from him, especially on matters of local Government.
“He will always be a towering champion for our city.”

Mr Gusha leaves behind a legacy of hard-work and zeal to propel Masvingo into a world class city by 2023. Among his achievements is the ongoing water augmentation project which seeks to double water pumping, purification, conveyancing and storage from the current 30 megawatts daily to 60 megawatts.He is also credited for significantly reducing the city’s runaway housing backlog to negligible levels from a high of over 20 000 a few years ago. 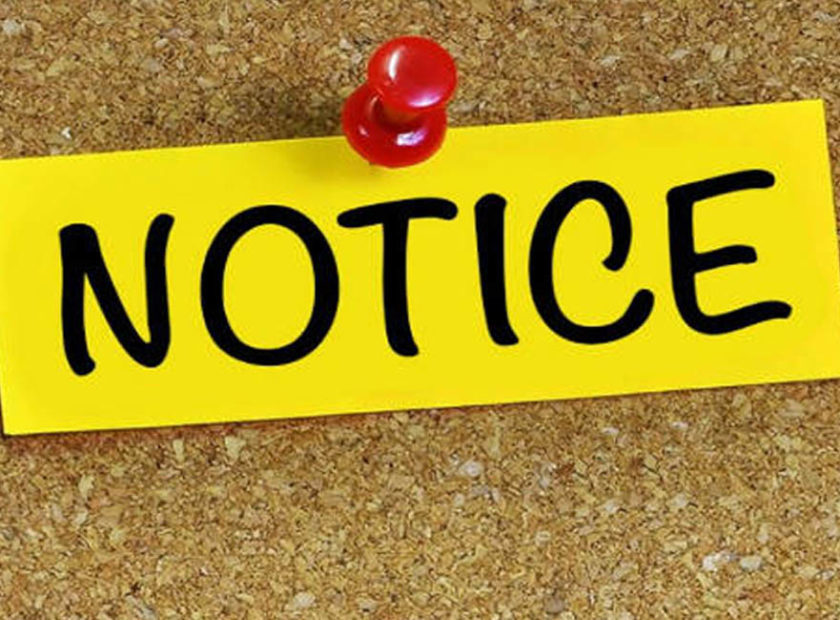 AVAILABLE SERVICES DURING THE COUNTRYWIDE LOCKDOWN