As governed by the Urban Councils Act Cap 29:15, Public Finance Management Act, the Constitution of Zimbabwe and Circulars from the Ministry of Local Government and Public Works, the City of Masvingo has started Budget Consultations in a bid to solicit residents’ inputs and budget priorities for the year 2023.

The Local Authority kickstarted the consultations with a meeting with Aldermen and Business Advisory Board today the 6th of October 2022 at its Civic Centre offices, in an attempt to map out engagement strategies for the 2023 budget consultation.

The meeting was followed by meetings in wards 1 and 3 the same day.

During the consultation meetings residents were given feedback on the 2022 budget perfomance to ensure that residents input into the 2023 budget being informed. Projects like Runyararo South West clinic financed from Intergovernmental Fiscal transfer (Devolution Funds), Landfill, Rujeko Secondary School, rehabilitation of roads under ERRP2 programme and market sheds were successfully implemented. Establishment of Rujeko D Housing Project is also progressing well.

Residents urged the local authority to introduce free medication at its Council clinics, rehabilitation of public toilets to combat vandalism among other issues which were raised.

“We are urging Council to consider rehabilitation of public toilets and ensure each household have its own toilet to avert vandalism of Council infrastructure. ”, said a resident of Ward 1

Furthermore, Section 219 (2) of the Urban Councils Act 29:15 specify that before any tariff or charges come into operation “a statement setting out the proposed tariff” shall be advertised in two issues of newspapers and posted at Council offices for a period of not less than 30 days.

The law also provides room for residents to object to the proposed tariffs for reconsideration by Council in terms of Section 219 (3) (a) and (b) of the Urban Councils Act 29:15.

The budget consultations are a critical process of priority and tariff setting. 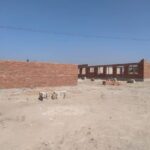 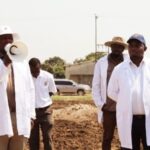 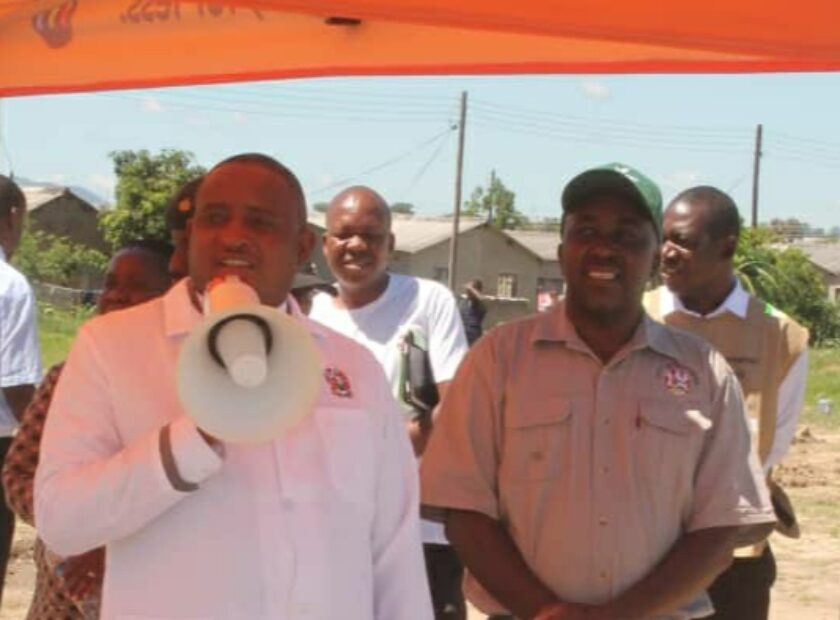 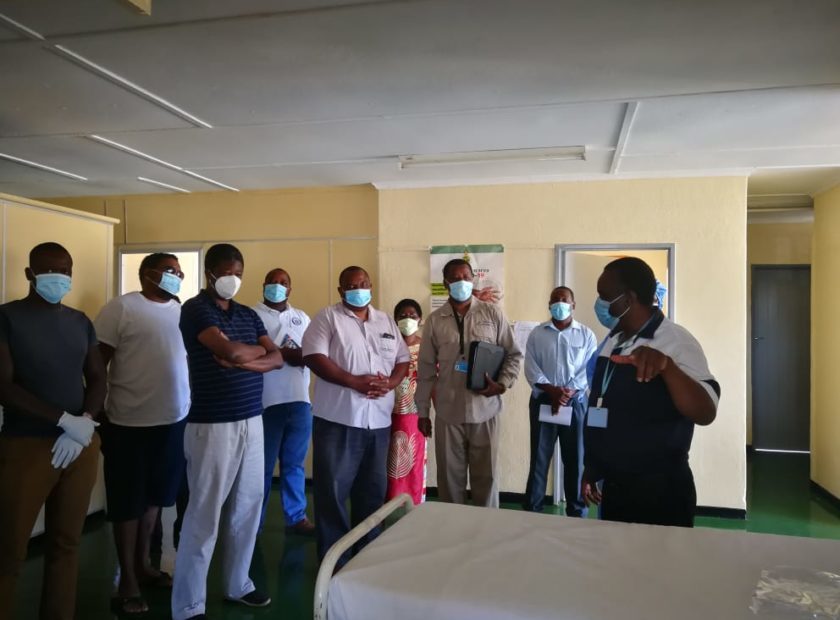