2021 will go down in the annals of City of Masvingo as a historic year, as it is the year that the decision to construct a secondary school in the high density suburb of Rujeko was made followed by commencement of construction of the long awaited School.

Council’s move to embark on the secondary school construction project came as a noble project that was long overdue. The project is first of its kind in the history of local authorities.

Despite inclement economic conditions that have characterized the country and councils not being spared, the City of Masvingo has managed to commence construction of the first classroom block at a budgeted cost of ZWL 5,4 million. 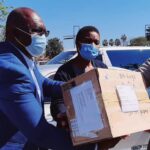 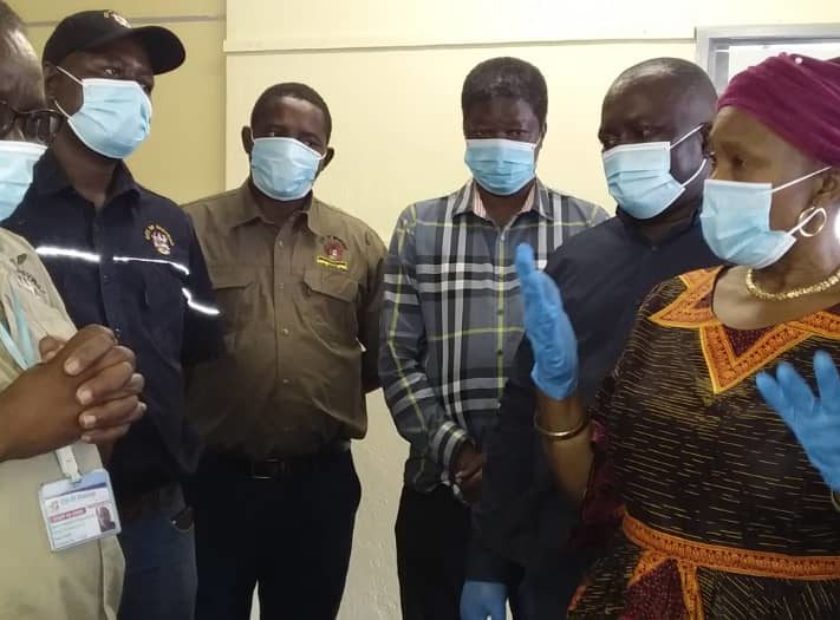 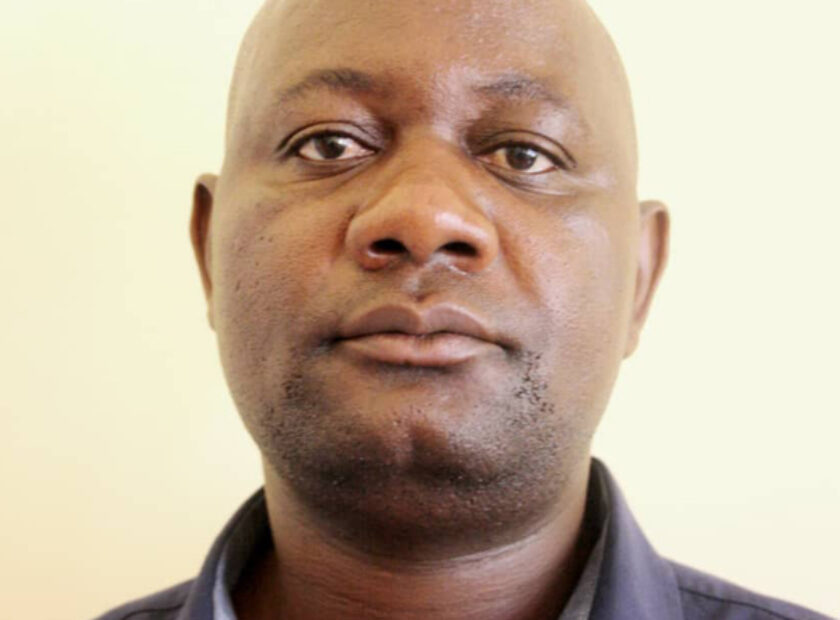