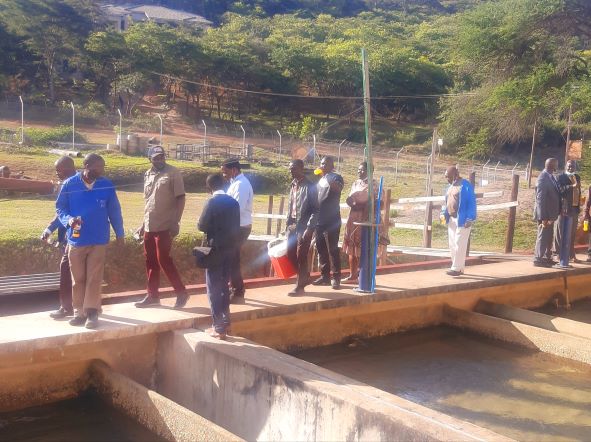 As part of a comprehensive induction to help new councillors to settle in,  understand their roles and expectations, forge strong relationships with employees, and to build competence and confidence in serving their community, councilors got a close up look at where the city and surroundings get their water from and how it is treated today the 15th of June 2022 during a four-hour tour that led them from the Intake tower at Bushmead to water treatment plant.

Council held the tour of all stages of water purification from the intake towers to the final stage.The tour allowed the newly elected councillors to appreciate the operations.

According to the Acting Director of Engineering Services, Eng. Kudzanai Mbetu the tour was really necessary for the both council management and councillors to walk through the facility to appreciate the operations. 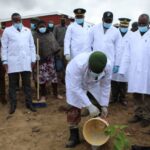 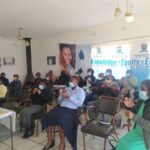 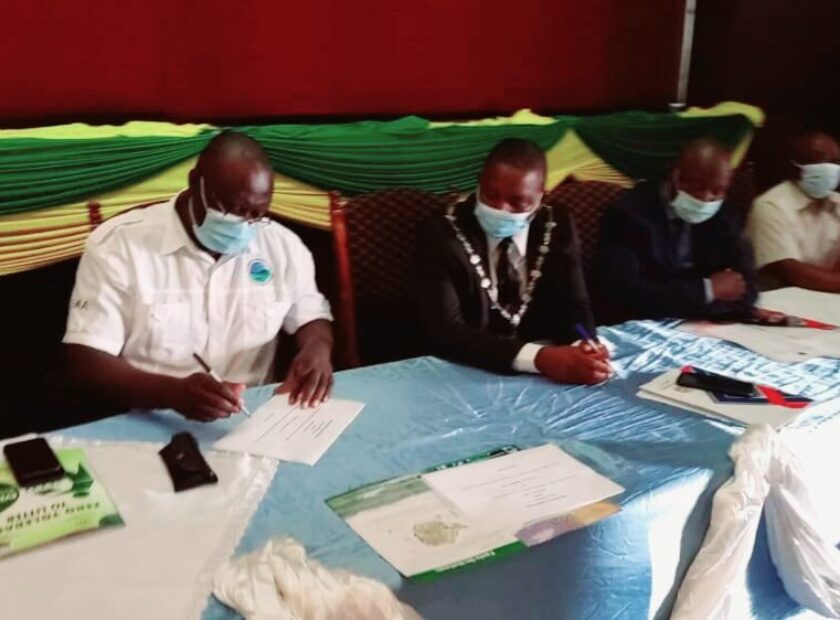 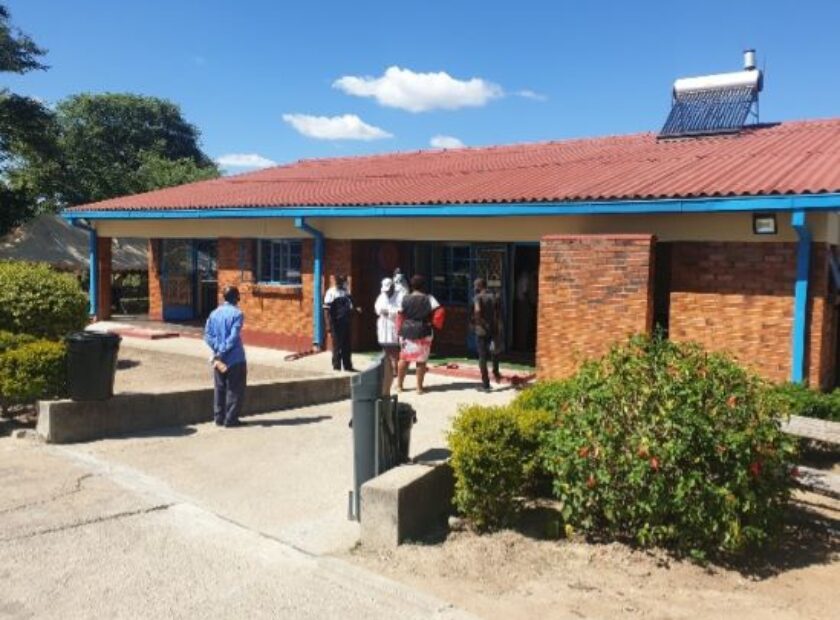