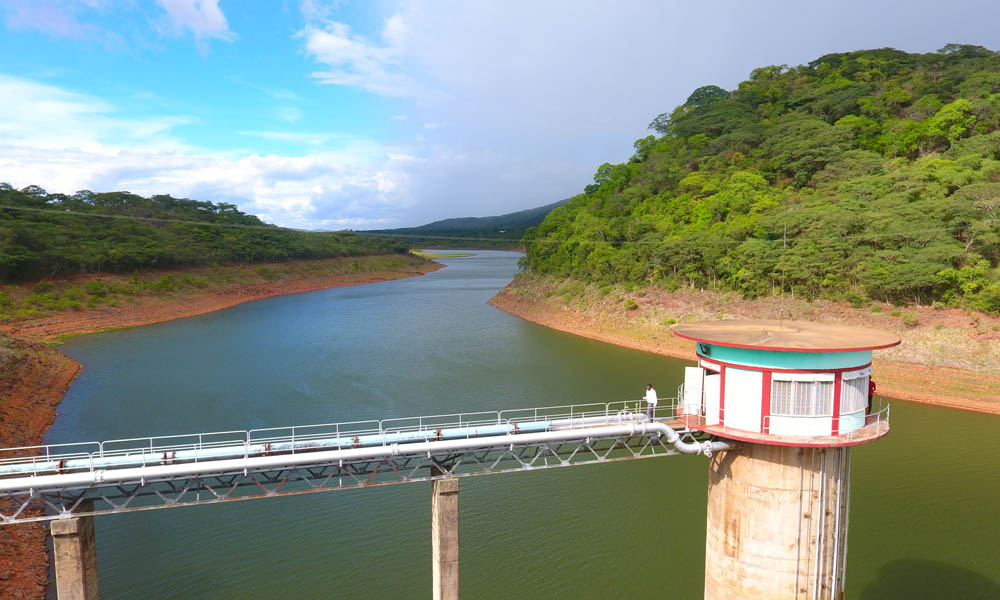 True to its vision of becoming a world class metropolitan city by 2030, the City of Masvingo is set to roll out water augmentation phase 2 at an estimated budget of ZWL 270 000. 000, as the local authority intensifies its commitment to ensure excellent service delivery.

The much long-awaited project is aimed at improving the water situation in the city which is currently in a pathetic state due to a series of electrical faults at Bushmead Waterworks. The project will see acquisition of high-tech equipment to support the waterworks plant. This initiative is part of the City’s commitment to ensure residents get clean and safe water.

The increasing demand due to ballooning population as a result of population and property growth, coupled with pressures from new developments for connections onto the existing constrained water system as well as the depreciating equipment of the plant of the oldest city in the country has caused Masvingo to be a water stressed city.

The plant which was commissioned in the early 70s, and was later expanded twice in 1984 and 2003 now has depreciating equipment. Hence, rolling out of the programme comes with it the benefits of an expanded plant and abundant water supply.

Currently, water supply capacity is at 30 megalitres per day against an estimated demand of 50 megalitres, thus a deficit of 20 megalitres.

To manage the deficit, the City has instituted a programme to close off valves to the town overnight while building up head in the reservoirs. This ensures that the residents get water at the critical time of the morning before they embark on their daily chores.

Lately, the City entered into partnerships for cooperation with the donor community, DFID, UNICEF, Christian Care Zimbabwe and DWSSC in installation of solar powered water systems in the high density suburb of Mucheke to ensure availability of water all the time.

Masvingo City Council is moving forward to achieve its vision of being a world class metropolitan city by 2030 guided by a national strategic intent as pronounced by the desire to attain upper-middle-class income status by 2030 as expounded by President E. D Mnangagwa. 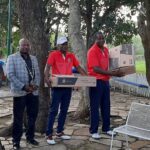 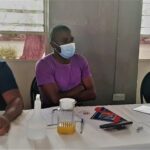 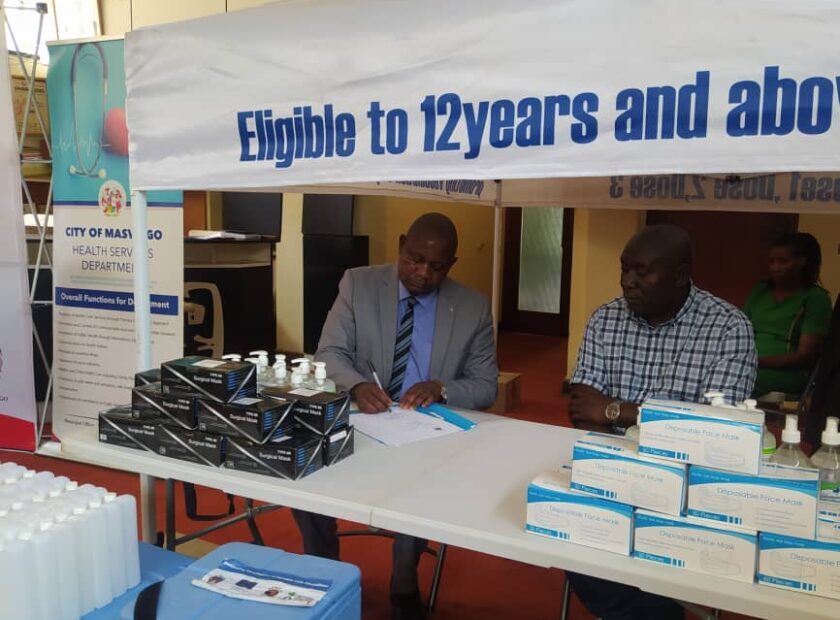 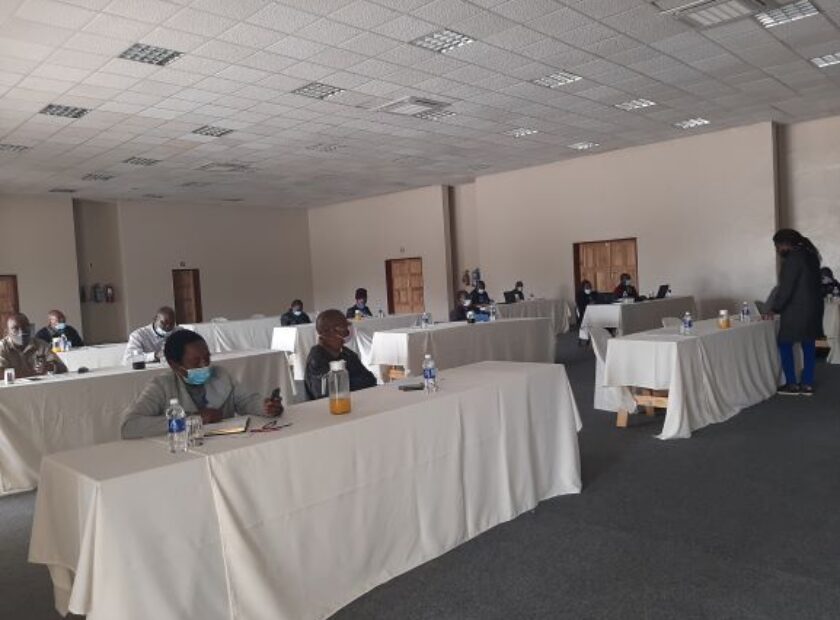