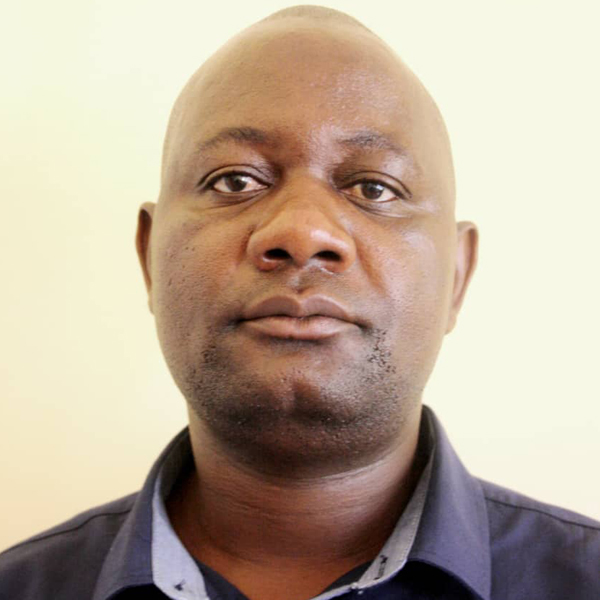 Another one in the bag for City of Masvingo as Acting Town Clerk, Eng Edward Mukaratirwa, scoops the Megafest Strategic Leader of the Year (Platinum) award. 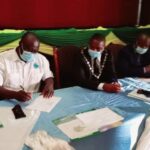 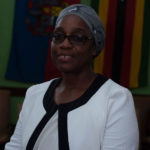 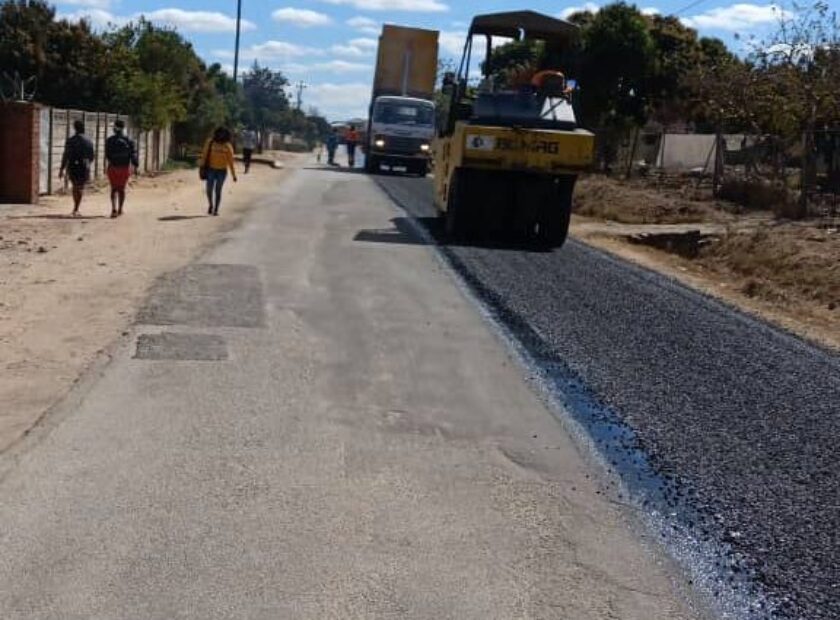 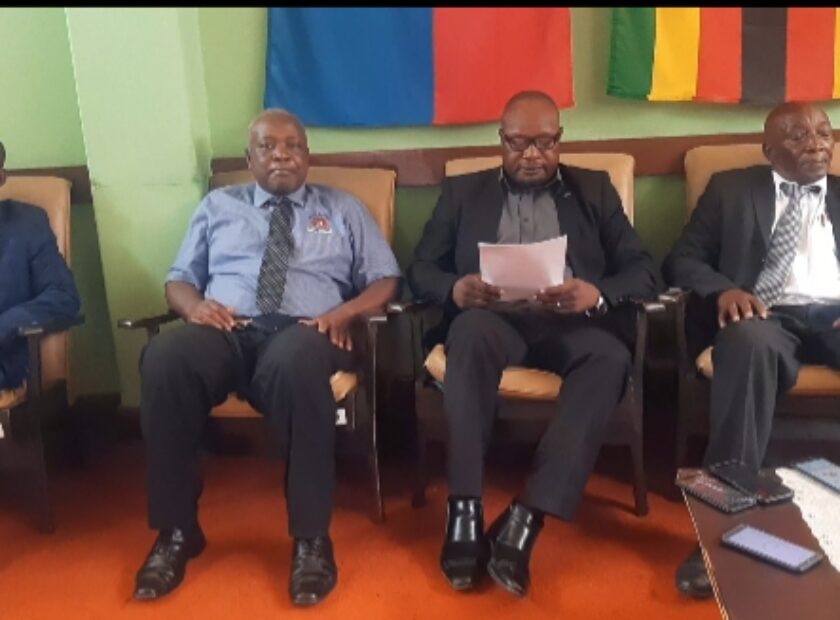