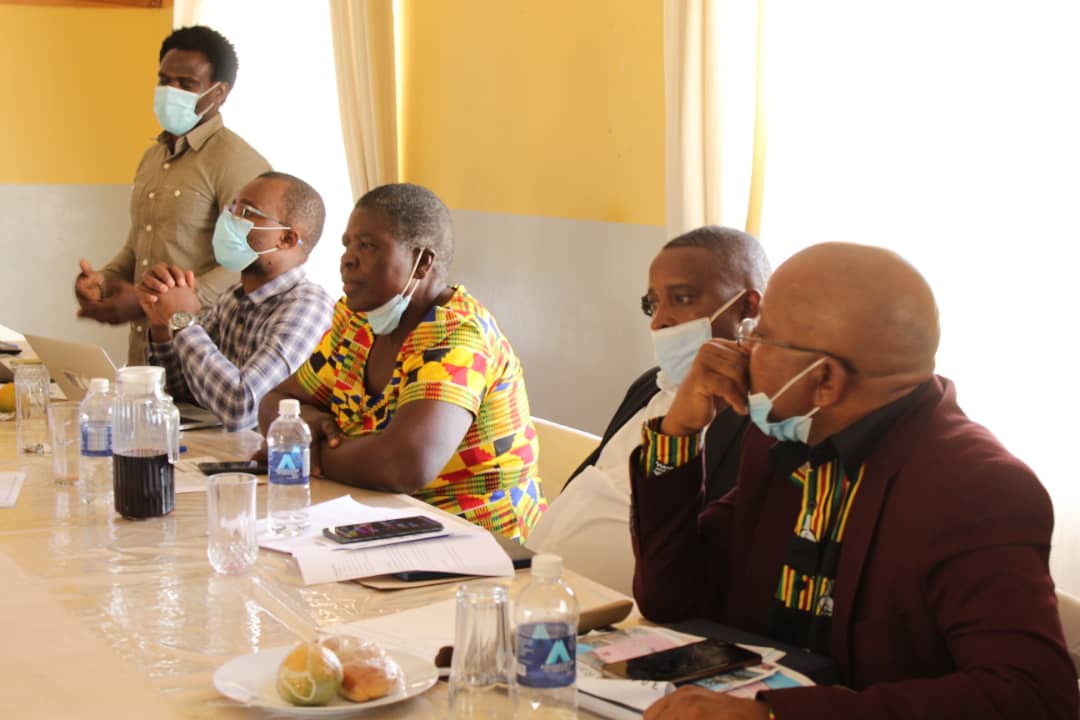 City of Masvingo, Dialogue on Shelter for the Homeless trust and Zimbabwe Homeless People’s federation hold workshop on urban resilience

City of  Masvingo in partnership with the alliance of Dialogue on Shelter for the Homeless Trust, and  the Zimbabwe Homeless People’s Federation held a workshop on mapping stakeholders for urban resilience as well as share experiences  and build  synergies with other stakeholders at Bethany in Masvingo.

The workshop follows the experiences of Masvingo partnerships on WASH and joint urban resilience fund initiatives in Masvingo which include rehabilitation of the Mambo and Tanaiwa Hostels with improved sanitation, construction of a public pay toilet at Garikai Market and establishment of a city fund that is owned by the community.

In his welcome remarks, the Town Clerk for City of Masvingo, Eng Edward Mukaratirwa encouraged  participants to take a leaf from each other’s experiences and urged them to know how to handle various situations affecting them and assert their presence by making a mark on development of the city.

The  partnership between City of Masvingo, Dialogue on Shelter for the Homeless in Zimbabwe Trust and the Masvingo chapter of the Zimbabwe Homeless People’s Federation dates back to 1998.

One of the partnership strategic objective is to create mechanisms for upgrading slum settlements and also to enhance livelihood through involvement of resident communities and other stakeholders particularly on issues of water and sanitation as well as income generating projects in the City.

The City Fund is meant to create a vehicle for upgrading slums and informal settlements through involvement of resident communities and other stakeholders in the planning, designing and implementation of projects. Mobilise resources for developmental projects for the urban poor from community savings, Local Authority, National Budgets, private sector investors and international agencies. Promote partnerships of Local Authorities with national government, community federations, private stakeholders, Institutions of Higher learning, and international agencies.

The workshop was attended by representatives from the office of the Minister of state for provincial Affairs and Devolution, , His Worship, the Mayor, Cllr. Collen Maboke, Councillors, District Development Coordinator’s office, council officials, Dialogue on Shelter for the Homeless Trust officials, the Zimbabwe Homeless People’s Federation members, stakeholders and residents. 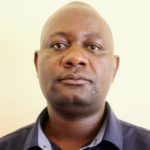 City of Masvingo Town Clerk wins inaugural ‘Pro-Development leader of the year’ platinum AwardMay 5, 2022
Major boost for City of Masvingo’s City Health Department As SolidarMed donates US$ 1000 worth of medicinesMay 18, 2022 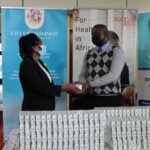 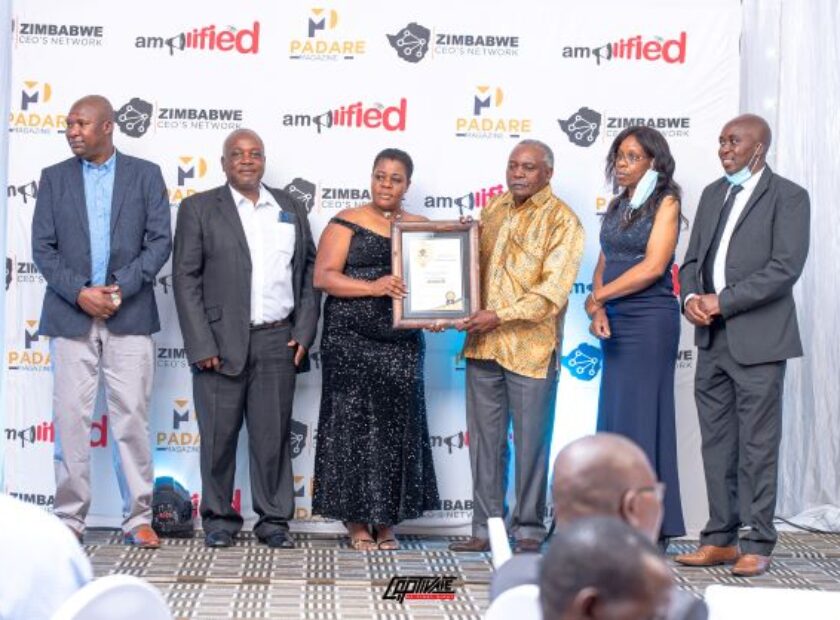 City of Masvingo a shining light of service delivery