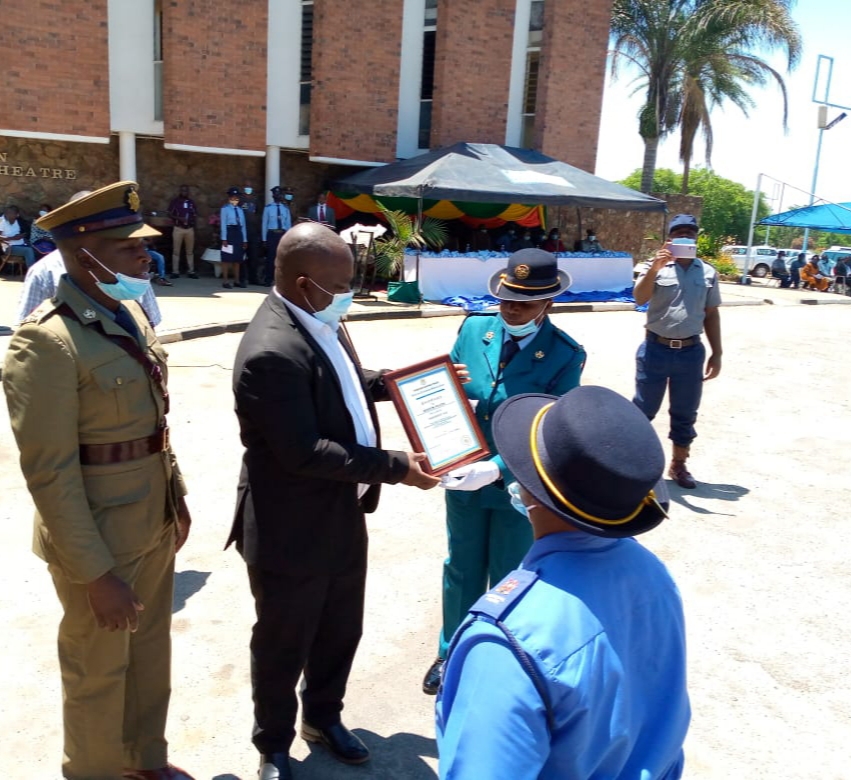 November 17th , 2021 marked the historical and first ever, Passing Out Parade consisting of 20 Municipal Police Constables at City of Masvingo.

The Honourable Minister of State Affairs and Devolution for Masvingo Province, Cde. Ezra Chadzamira was proud to congratulate 20 new Municipal Police Constables. The Minister in his feature address reminded the new officers that service to God is service to mankind. He urged them to always serve the City of Masvingo with pride and distinction.

His Worship, the Mayor for Masvingo City Council, Cllr C. Maboke  took the opportunity to remind guests of the importance to follow the City’s by-laws for the development of the city. He went on to say that a strong police presence will be seen throughout every corner of the city and that the aim is to train and deploy more
municipal police officers on the streets to ensure that citizens feel that sense of safety as they conduct their daily activities.

“Today that mandate has started to come to fruition with the passing out parade for the first batch of 20. The next batch will begin training early next year”, he said.

Minister Chadzamira also reminded the Constables, that they all had two ears and one mouth, which means, while in the course of their duty they should be mindful to listen more and talk less; to be motivated, show commitment to service and professionalism as they interacted with the public. He urged them to always remember how much pride they felt as they paraded before family and friends today and to carry that respect and pride in their daily duty.

Provincial Development Coordinator, Dr Jefter Sakupwanya and members of the Masvingo Province JOC were also in attendance to take the salute along with Minister Chadzamira. They all reiterated the beliefs of Minister Chadzamira who urged the graduates to serve their city with honesty and warned them to be weary of corruption and corrupt practices. They were advised to never abuse their authority nor contribute to any activity that would bring the Municipal Police Service into disrepute. 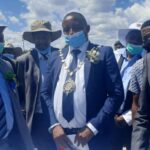 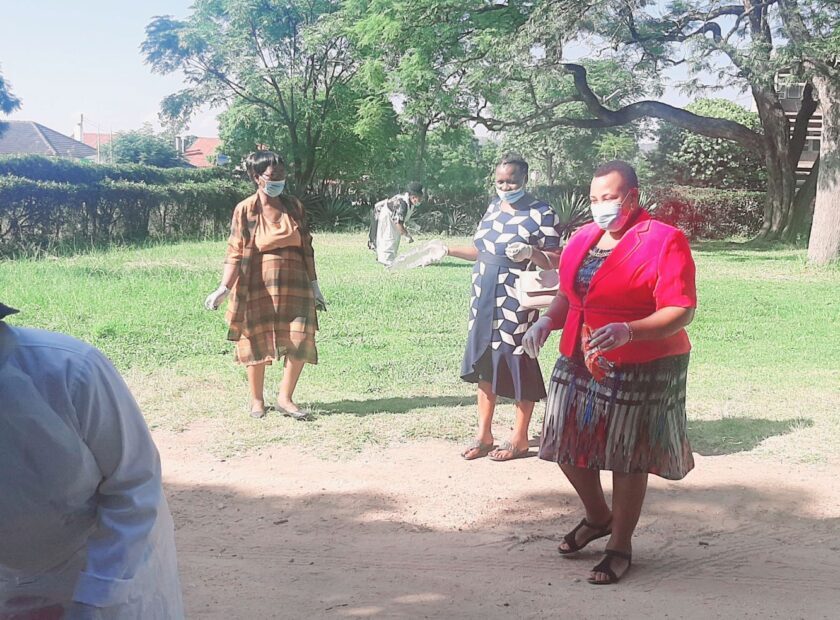 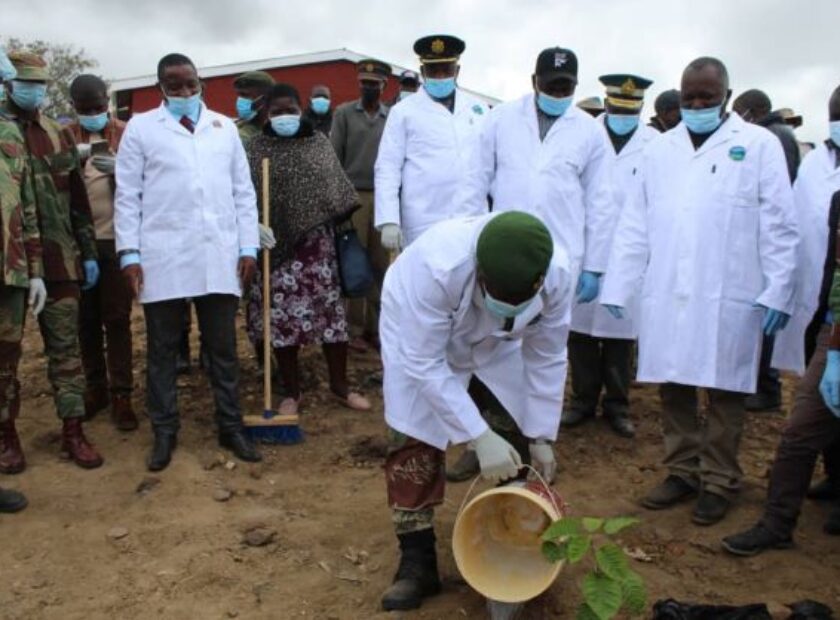 Going beyond the broom