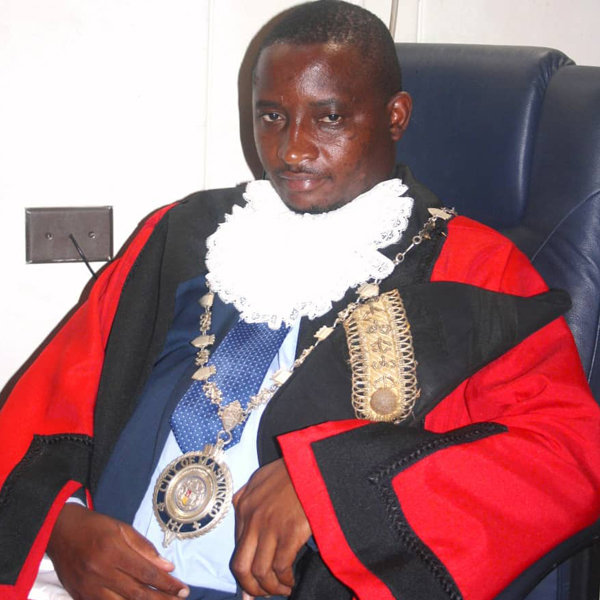 #WorldCitiesDay – The City of Masvingo Mayor, Cllr. Collen Maboke challenged residents and stakeholders of the City not to think about cities by jumping straight to thinking about sky scrapers, roads, shopping malls, cars and other physical things we are surrounded by, instead think of cities as homes of well – being people.

The Vision of the City of Masvingo which was reached after a vigorous consultative process is ‘ To be an Industrialised World Class Metropolitan City by 2030 ‘. It expresses its unique local identity in relation to the history of mankind and human settlement (a once fortified city and unique Great Zimbabwe ruins) and represents the aspirations and sense of ownership of Masvingo by its stakeholders to be an inclusive # City4all. It also addresses the vision of the transition to be a smart city and e-governance.

More important than buildings in a city are public spaces like the civic centre and Kernen Park (city beautification), and a fast-growing industry (space for incubation hubs for technology and industrial parks). They are what make people want to live in a city and stay in that city. #ActLocaltogoGlobal.

Cities are about people. Contrary to what was done in the past, currently we are using stakeholder participation in all Council processes, from budgeting, policy formulation to strategic planning of the city. We are designing Masvingo to be people – oriented, to make it more comfortable. #OurCity. 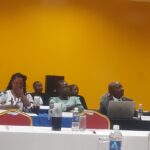 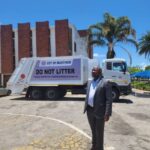 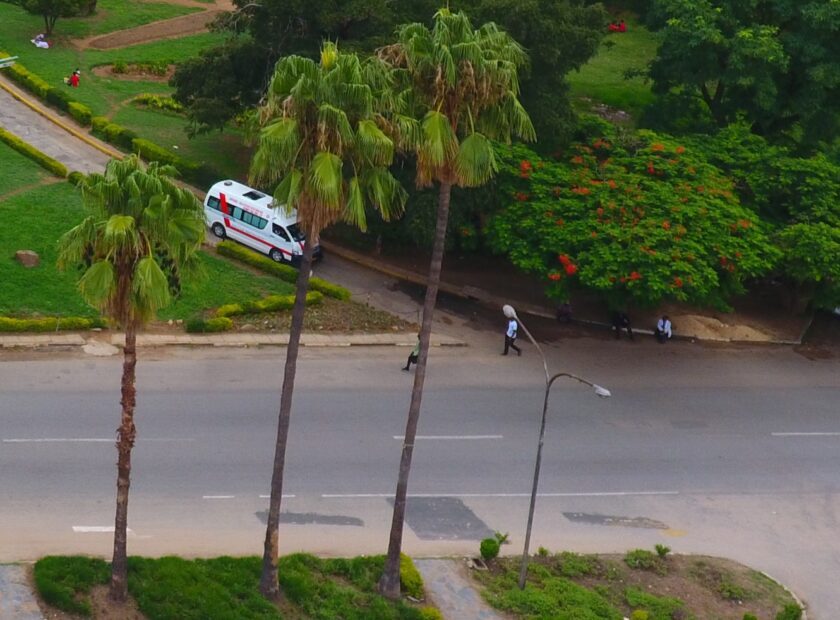 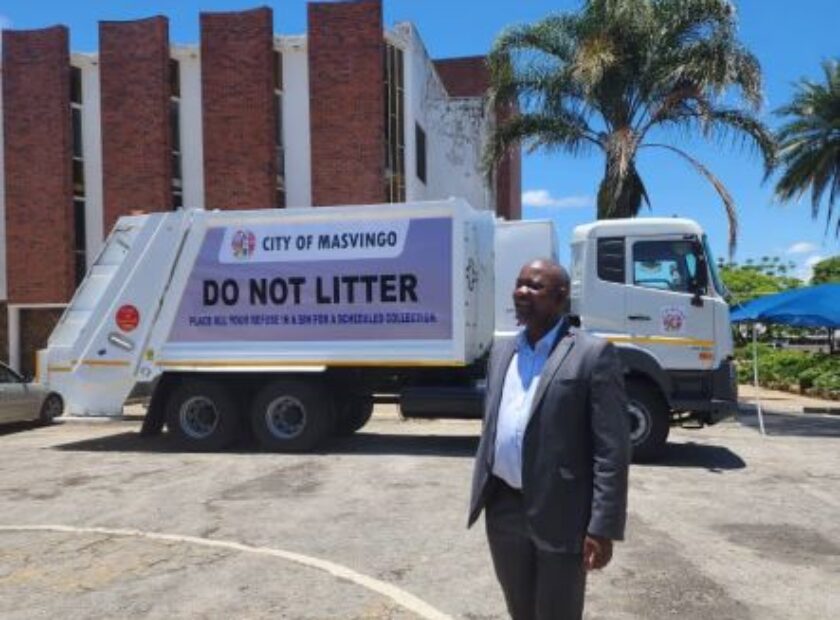