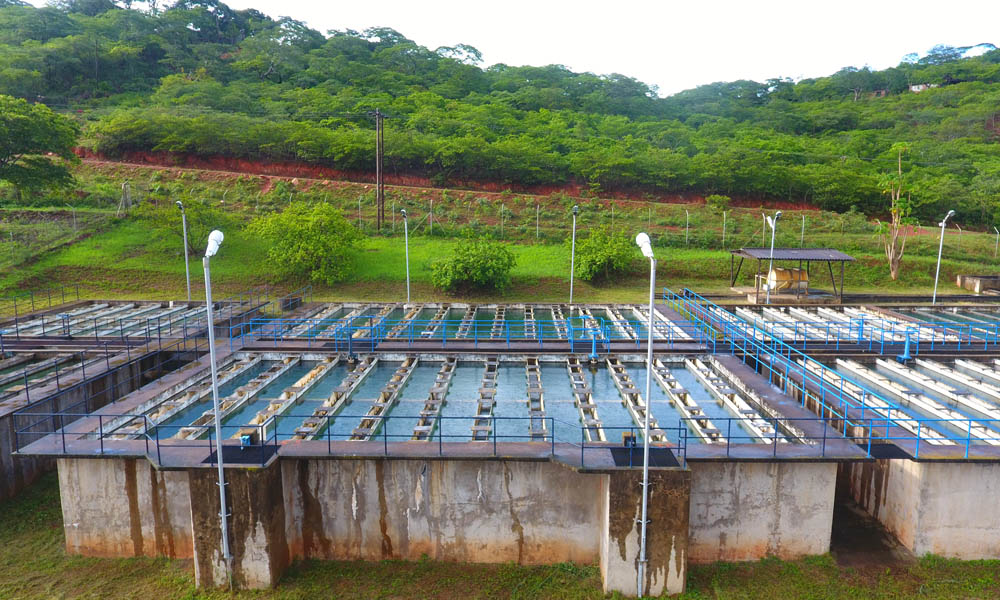 The Mayor, Clr Collen Maboke said recently that the Technical and Financial Feasibility Studies for the Water Augmentation Project had been completed and the local authority had engaged the Infrastructure Development Bank of Zimbabwe (IDBZ) as Financial Advisors to source funding for the project.
The water augmentation project is needed now more than before due to the high demand for water as a result of the city’s increasing population and high temperatures, a situation exacerbated by the crippling power outages of up to 18 hours a day.
This has forced the city council to introduce water rationing after dividing the city into zones but most areas are not guaranteed of water supplies even on designated days as the Bushmead Waterworks on the banks of Mutirikwi Dam would not have been able to process enough water for lack of power.

Announcing the intorudction of water shedding recently, Clr Maboke said: “I come to you this afternoon with an update on the water supply situation in our City which is continuously deteriorating each day mainly as a result of the major reason of intermittent power supply to Bushmead Water Works affecting treatment and pumping of water, where in worst cases power is only available for six hours per day resulting in us being able to supply only seven million litres per day.”
The daily water demand of the City is estimated at 45 mega litres against the installed supply capacity of 30 mega litres per day.
Council has divided the city into four water supply zones that will be supplied with water twice a week.The Mayor indicated that if there is no water the residents are free to fetch water at any council premises provided that there is water and that they had engaged with schools in the city that they be of assistance if there is no water.

He said that the council needs USD$1,2 million to install a solar power system at Bushmead Waterworks but is hamstrung to raise the foreign currency.
The Zimbabwe Electricity Transmission and Distribution Company (ZETDC) had indicated that the council could not be given a dedicated line but will be hooked to the Bikita Minerals feeder since the mining company pays for its power in foreign currency.Maboke said the waterworks is yet to be hooked to the Bikita Minerals feeder and the local authority has since engaged the Minister of State for Masvingo Province, Ezra Chadzamira over the matter.

“Fridays are reserve days that will be used to balance the water supply in case of failure to supply a zone. This water shedding exercise will remain until the power supply situation improves. Council will periodically review the water shedding in response to any positive or negative developments. The ban on usage of hosepipe for watering lawns and gardens remains in force and offenders will be penalised,” he said. 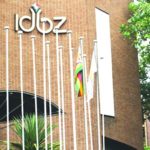 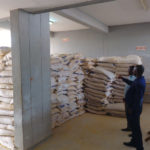 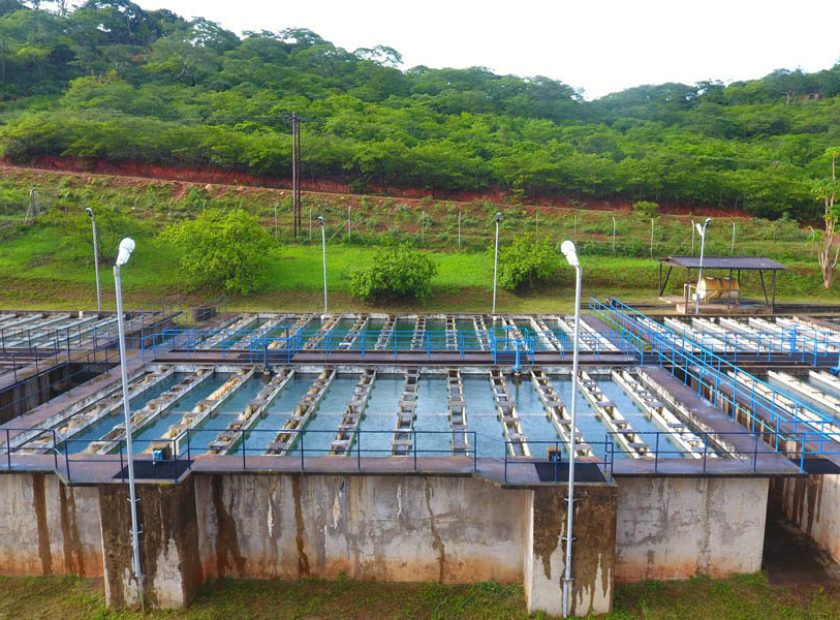 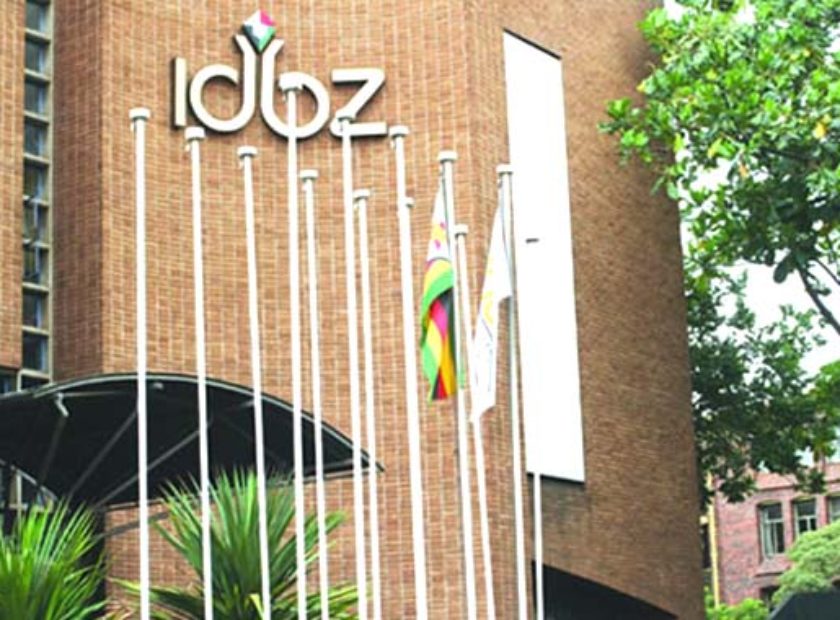