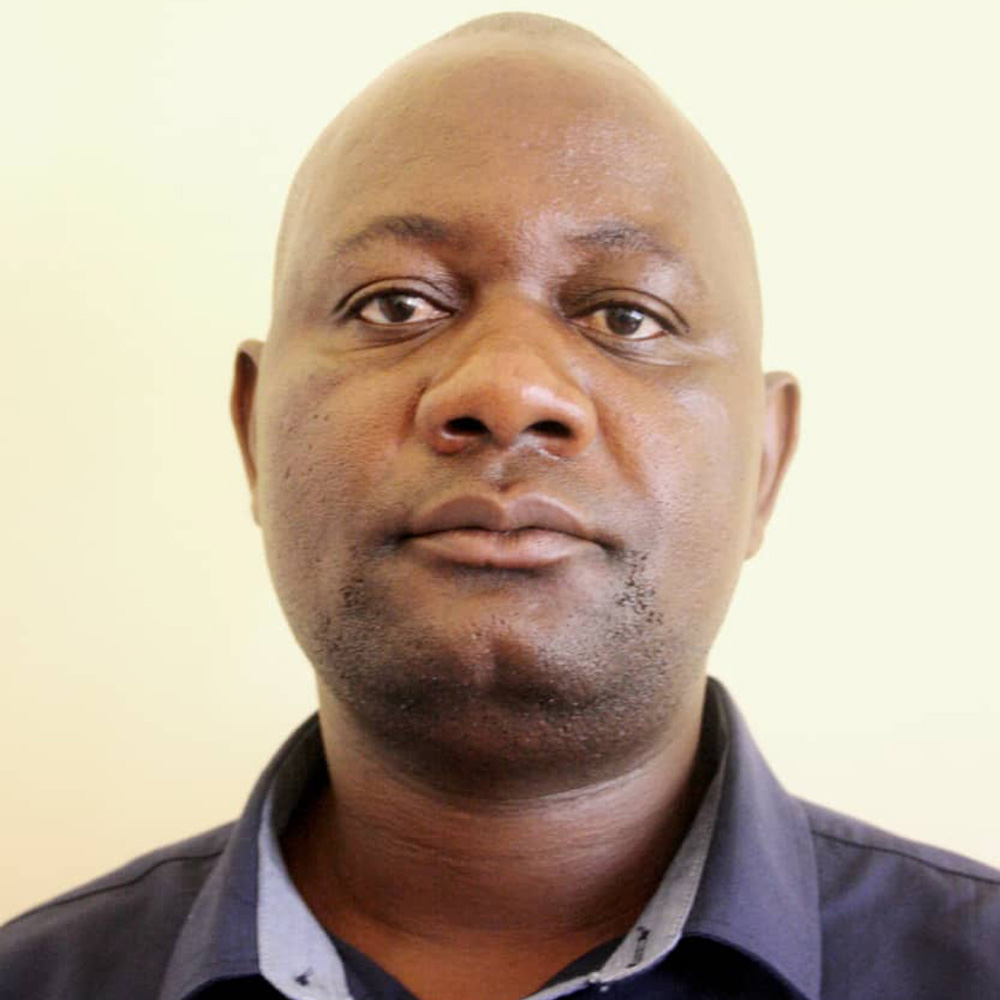 The City of Masvingo wishes to announce the appointment by Local Government Board of Engineer Edward Mukaratirwa as the substantive Town Clerk. The appointment is with effect from 09 June 2021.

Engineer Mukaratirwa is an Engineer and Administrator par excellence who has vast experience in Local Governance, which dates back as 2001. He held the position of District Engineer for Vungu Rural District Council from 2001 to 2002 before moving to Gutu Rural District Council on a similar position up to September 2006. He was appointed Acting Chief Executive Officer for Gutu Rural District Council in October 2006 a position he held until he joined Masvingo City Council in March 2011 to date. Engineer Mukaratirwa joined Masvingo City Council as Deputy City Engineer and was later appointed as Acting Town Clerk in September 2019 a position he held until his confirmation as substantive Town Clerk.

He is a holder of the following qualifications:
Master of Business Administration (MBA) –Great Zimbabwe University
BSc (Hons) in Civil Engineering- University of Zimbabwe

He is a dedicated Engineer who commands tremendous respect in the field. He sits in several boards he is the current Zimbabwe Institution of Engineers Masvingo Area Chairman, Runde Catchment Council Vice Chairman (2014), Mutirikwi Sub-Catchment Council Chairman (2014 & 2020) and Mutirikwi Sub-Catchment Vice Council Chairman (2013 & 2019) and a member of the Masvingo Polytechnic College Advisory Board (2021).
Adding to that he holds professional membership to Engineering Profession bodies both locally and regionally. He is Professional Engineer with the Engineering Council of Zimbabwe, a Corporate Member of Zimbabwe Institution of Engineers and member of Water Institute of Southern Africa.

His Worship the Mayor, Deputy Mayor, Councillors, Management and Staff have the pleasure to express warmest congratulations to Engineer Mukaratirwa on his new appointment and wish him success in office. We are confident that your appointment is an endorsement of your visionary and indigenous leadership and we wish to pledge our unwavering support and commitment as you lead the City of Masvingo.
We look forward to your insightful leadership as we continue in our endeavour to be An Industrialised World Class Metropolitan by 2030. 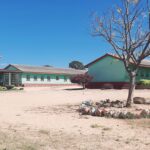 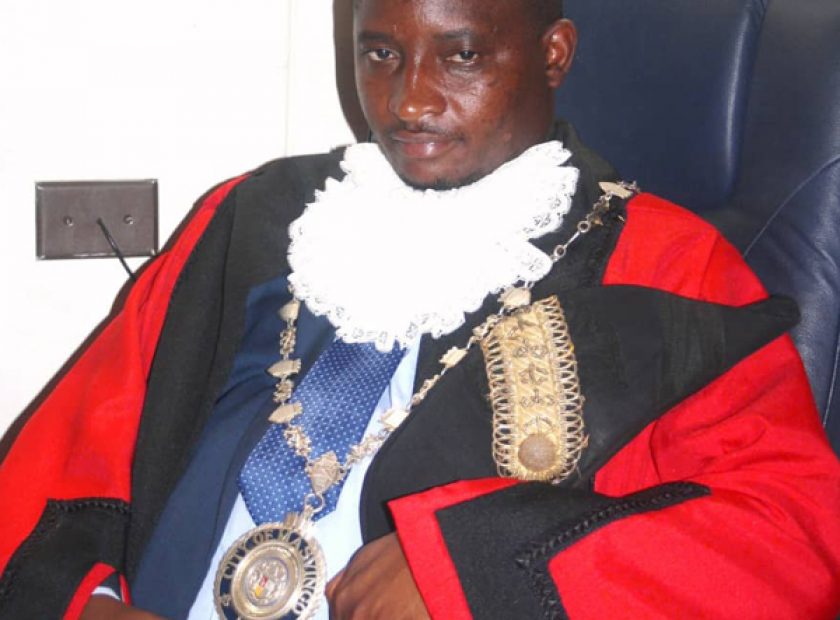